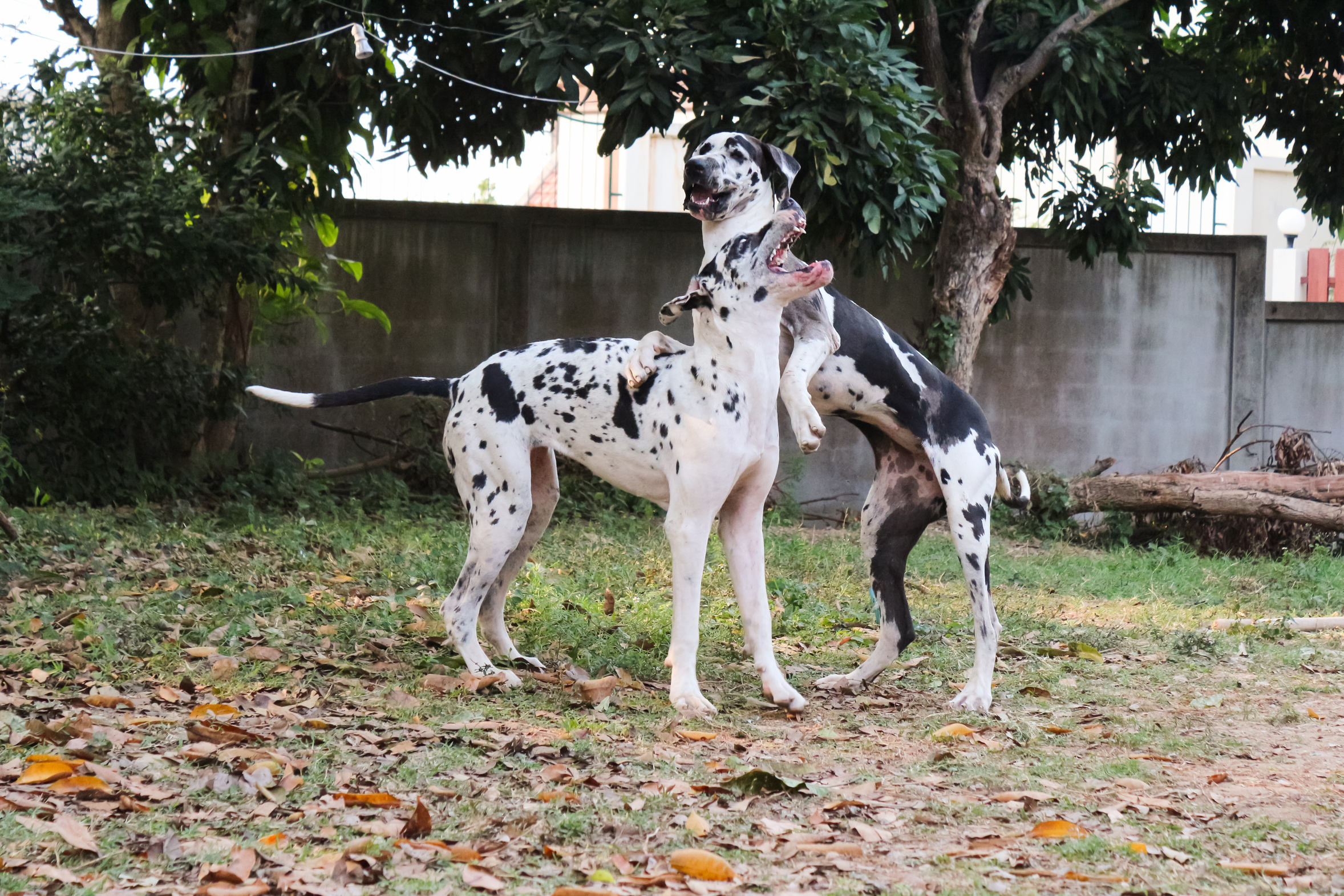 People who have been assigned to Thailand may have heard the name “rabies” for once, it is a disease caused by rabies virus infection. In Japan rabies from dos ceased in the 1950s, but according to the announcement of the Ministry of Labor, rabies still exist in island countries. Especially around the Middle East and Asia. Even now there are thousands of people infected with rabies annually.

Its infection pathway is not limited to dogs, it extends to all mammals, and it propagates to people who have been bitten by an infected animal. Approximately 30% – 60% of the people who are bitten by infected mammals will develop the disease.

There are individual differences in the latency period afterwards, some people may develop it in a few days, while there are also cases in which people develop it without any subjective symptoms after a few years.

Once it develops, the fatality rate is said to be 99%. As there is no treatment to it, so it’s a disease that has to be vaccinated in order to prioritize prevention. (* Additional vaccination is necessary after being bitten even if you have been vaccinated before being bitten.)

How to distinguish animals infected with rabies

Let’s not approach mammals when any of the following applies.

People tend to imagine crazy movements when hearing rabies, but it’s not always the case. The paralysis type may paralyze the nerve, which may cause symptoms such as being unable to intake food and water.

Animals that you should pay attention to

There are 2 types of rabies vaccines used in Japan, domestic vaccine and imported vaccine.

There are several advantages of the domestic vaccine. It is generally widely distributed in Japan, so it is easy to get it and the price is inexpensive, besides,when a side reaction occurs, You can use Relief System for Sufferers from Adverse Drug Reactions.

On the other hand, the advantage of imported vaccines is that it’s a worldwide standard vaccine, you can get the same vaccine in many countries anywhere you go. Therefore, initially we can expect to obtain an antibody by inoculating with the schedule as planned in Japan. Besides, it is possible to finish the necessary inoculations which are 3 times at the shortest 21 days, so those who have sufficient time before assignment are able to have the vaccinations completed.

The disadvantage is that it is expensive compared to domestic vaccines in Japan, and that there is a possibility that Relief System for Sufferers from Adverse Drug Reactions can not be used.

From the things mentioned above,

Common Q & A about rabies and rabies vaccine

Will you be infected if you have been vaccinated?
Even if the antibody is attached with immunization, it can not be prevented reliably. Immunization prior to exposure (before being bitten) will gradually lose immunity as time goes on even once the antibody has been applied, so if you are bitten while you are vaccinated, additional vaccination is required after being bitten (Post-exposure).

I was bitten by a dog. When should I start inoculation after exposure?
If you are bitten by a dog, no matter if you have been vaccinated or not, be sure to consult a medical institution as soon as possible, regardless how deep the wound is. In Japan it is said that it is better to get vaccinated after exposure within 24 hours. (72 hours in Thailand, vaccination within 3 days is recommended.)